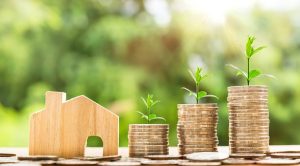 Even though the market remains relatively, subdued, annual housing prices did see a slight uptick in growth during the month of November. Prices were approximately 1.9 per cent higher than they were at the same time in the previous year, and it was a notable improvement over the five-year low of 1.6 per cent seen in October. The future of the housing market is going to depend on how larger economic conditions wind up evolving.

In the near future, demand is likely to be relatively restrained. While the unemployment rate is close to a 40-year low and the costs of borrowing are quite low, many household budgets are being squeezed right now thanks to an uncertain economic outlook. Should employment numbers hold steady or grow the uncertainty will give way in the coming months.

Then the potential is there for housing activity to pick up heading through the coming year. In fact, the noted squeeze on many household incomes seems to be thawing a bit already, and many government policymakers have given signals that should the economy perform as anticipated, then interest rates are likely to only be raised modestly and to a very limited extent in the coming years. The housing supply picture has certainly improved; even though it fell by more than half after the financial crisis, there was quite a substantial uptick in recent construction over several years.

New build completions across England in both 2017 and 2018 totalled nearly 200,000, just 3 per cent under the recorded levels of 2007 and 2008. On top of this, the picture looks better if data is factored in that takes into account previously larger homes being converted into more units; also, some were ‘change of use’ cases where a former office might be converted into flats. Measuring by these broader parameters indicates that the net additions to the overall housing stock puts new levels at just 0.6 percent under the 2007 levels. The available supply has been boosted dramatically in the last few years by ‘change of use’ buildings like offices, shops, and other commercial structures or properties being turned into homes.

In 2014, government policy changed so that automatic permitted development rights would be granted in cases of converting office space into residential properties. This means as long as you sketch floor plans and have them accepted, you will not require anything more. That has been a driving force in housing growth, accounting for roughly half of all change-of-use created dwellings. 2017/18 witnessed some slowing in the change-of-use category as compared to the previous year, and yet it still contributed around 30,000 dwellings, nearly 75 percent more than the 2007/08 levels that were recorded. In some notable areas, particularly Bristol and Nottingham, change-of-use dwellings contributed nearly half of the new homes coming to market in the last three years.

Where is supply seeing the most growth? In the last decade, the total available housing volume across England has been boosted by nearly 2 million dwellings, which is an 8.5 per cent increase as compared to 2007.

The most robust growth has happened in London, the East, and the South West, which are regions that have enjoyed firm growth in housing prices over the stretch, indicating that supplies are responding well to pricing signals. On the other hand, growth that is more modest has been reported in regions like the North West and North East, where housing prices are still hovering around the 2007 levels. The most recently available data suggests that the South West saw the most growth in the past year, adding nearly 27,000 additional dwellings, more than a full percentage point of all stock. There was also strength noted in the East Midlands, with new builds bringing 21,400 more dwellings online.

As a contrast to many other regions, London witnessed its net stock additions slowing in the last year, as its net increase in total dwellings was about 20 per cent slower when compared to the previous year. That happened due to a combination of fewer new build completions as well as not as many change-of-use additions. That is likely to be a response to market changes, as modest price falls have been recently recorded, and demand is still tepid at best. 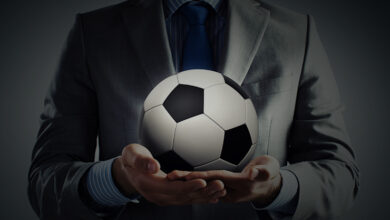 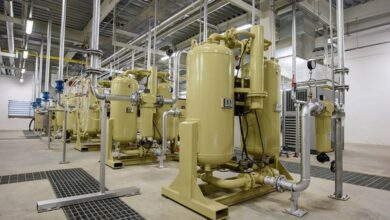 A Little More About Compressors That You Should Know 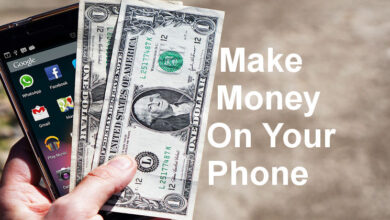 4 successful steps to earn more through a money app 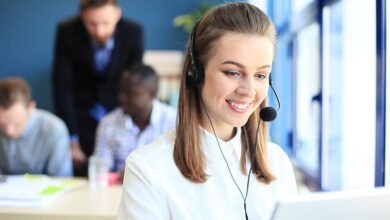