How times change! In 1940, half of Americans finished their education in eighth grade. College degrees were relatively rare. Just 6 percent of men and 4 percent of women had one.

During the past 80 years, college has become far more popular. As interest in higher education grew, America’s network of colleges and universities expanded. Oxford Bibliography described it as:

“A radically pluralistic system of public, private, and for-profit two- and four-year training institutes and colleges and professional and graduate schools, the American system is generally regarded as the best in the world. A by-product of the American commitment to liberty…Consisting of 4,700 institutions that enroll upward of 20 million students from the United States and abroad…”

Despite the number of colleges and universities, demand has consistently driven education costs higher. In 1940, tuition at University of Pennsylvania’s Wharton School set students back about $400 per year. Once room and board, books, and fees were added, costs rose to $985 ($16,900 when adjusted for inflation to 2016).

Is college worth it?

To the dismay of many, college costs have risen far faster than inflation. In 2019, College Board reported the average cost for undergraduate tuition, fees, and room and board was about:

Of course, the amount students actually pay varies by institution. Ten percent of full-time students attend colleges or universities that charge less than $12,000 a year, and 7 percent enroll in schools with tuition of $51,000 or more

Imagine having three or more children who are close in age and all want to attend college. Even parents with significant wealth may find it challenging to pay multiple tuitions in a single year. It’s not a surprise the potential cost of college is overwhelming for many parents, and it begs the question: Is the cost of college really worth it?

When you do math, the difference in earnings for life for a person with a diploma of secondary education and a bachelor’s degree is more than 1 million dollars. The amount is certainly large, but you can always find the right solution. For example, turn to professionals – Financial Advisor Ann Arbor.

Take one bite at a time

In the 1970s, U.S. Army General Creighton W. Abrams said, “When eating an elephant, take one bite at a time.” It’s good advice anytime you confront a difficult task that seems insurmountable.7 When it comes to college, taking one bite at a time may mean:

The bad news is college is expensive. The good news is there are a lot of ways to pay for it. If you would like to learn more about saving and paying for college, please contact our office. 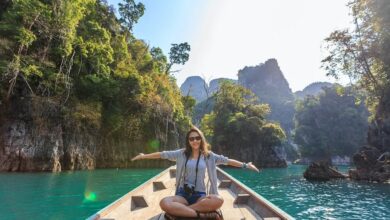 Tips On How To Plan An Unforgettable Trip 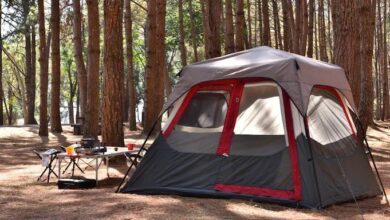 How To Choose A Camping Tent 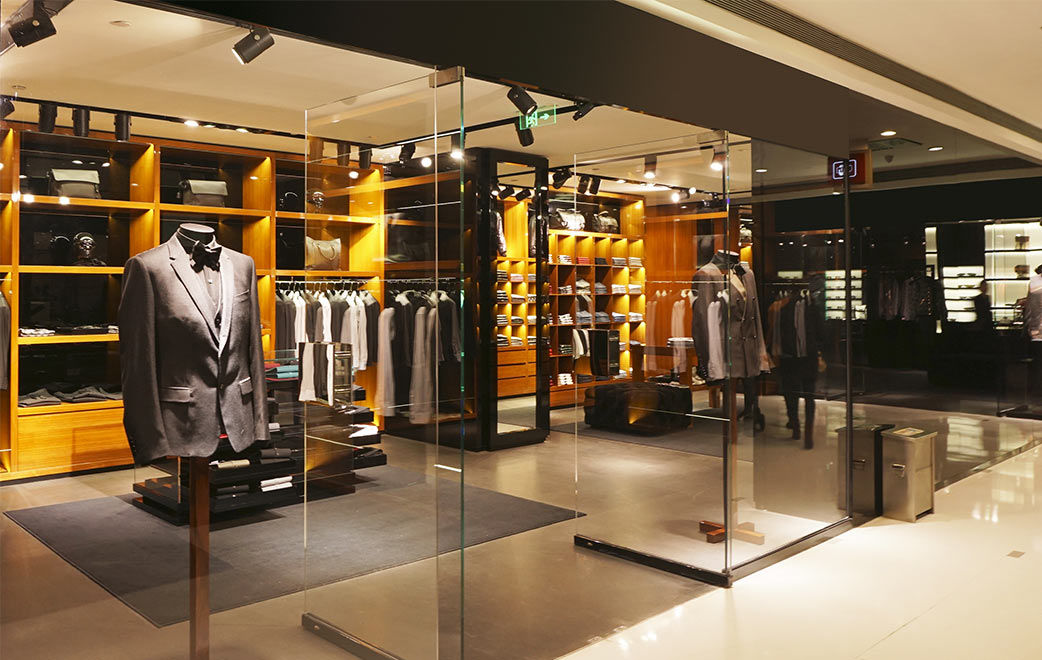