When you’re stuck for inspiration, checking out past successes can really help. Marketing is a tough area of business, and sometimes, we all need a hand to create a profitable campaign.

Here’s a selection of some of the world’s most successful marketing campaigns and why they worked to help you plan your next ad strategy.

It may come as a surprise, but Nike wasn’t always leading the way in sportswear sales. Back in the 1980s, Nike shoe sales were flagging behind Reebok — which incited the people at Nike to take action with an unforgettable campaign.

1988 was the year that the world first saw ‘Just Do It’ on billboards and ads everywhere. But why was it such a success? Because it was clear, concise and emotive. Can’t be bothered to run? Just do it. Don’t think you can handle an hour at the gym? Just do it. Within ten years of its launch, the campaign had boosted Nike sales from $800 million to $9.2 billion — all due to a tagline thought up in around 20 minutes.

What you can take away from Just Do It

It was the slogan (‘Just Do It’), not as much the accompanying images or TV ads, that drove this campaign. ‘Just Do It’ was seen on various banners depicting a range of sports people performing multiple exercises, which shows you how creating a memorable tagline and getting it on banners, posters and billboards can make an excellent marketing campaign. If you want this type of success, perhaps adopt this strategy by concentrating on a solid slogan — one that encapsulates your brand and speaks directly to your core audience — and building out from there.

Simple but effective is key to marketing — and few brands have done it quite as well as Absolut. Fundamentally, the vodka company’s strategy consisted of banners, billboards and ads portraying an Absolut bottle outline in various real images. This included a Christmas advert depicting a woman carrying stacks of gifts in a bottle formation (tagline: ‘Absolut 24th’) and an aerial shot of NYC’s Central Park shown with an added section at the top to create a bottle neck and cap shape (tagline: ‘Absolut Manhattan’).

Before this campaign, Absolut had less than 3% of the vodka market in the US and by the end, its name was on the label of half of all the country’s imported vodka. Amazingly, Absolut used this simple idea for more than a quarter of a century.

What you can take away from Absolut Bottle

Examine your company, sector and product range — are there any colours, textures and silhouettes that stand out? Really look at how you can incorporate the feel and look of something simple into your campaign. Large outdoor banners and billboards offer the opportunity to capitalise on shapes, so pick your brand apart and diversify what you have.

Marketing is all about knowing your audience and addressing something that matters to them. In 2004, Dove created a series of outdoor banners and ads designed around a social experiment, where a sketch artist — who’d been trained by the FBI — was asked to draw two images of a woman: the first as she described herself and the second as a stranger described her. The outcome was that these images looked completely different, and Dove combined this result with the statistic that a mere 4% of women find themselves attractive to create a fantastic marketing campaign that truly resonated with its audience.

How Dove used this information was key to its campaign’s success. It released a succession of adverts portraying regular women next to contradictory checkboxes for the viewer to choose between (e.g. ‘wrinkled or wonderful’ and ‘fat or fit’), which caused the brand’s ‘Real Beauty’ campaign to incite a debate about female beauty standards that went viral across digital media. Dove’s advertising strategy was insightful, inspiring and sensitive; encouraging women to see themselves in a different light. To date, Dove’s Real Beauty campaign has been seen in around 110 countries.

What you can take away from Real Beauty

What Dove did wasn’t necessarily difficult: it researched its target audience, gathered key data and capitalised on a real, social issue in a positive, helpful manner. This not only helped women feel better about themselves, but also reflected positively on the brand.

Print marketing was huge in the 1960s, and Volkswagen really took advantage of this platform to sell its compact Volkswagen Beetle. During this era in the US, people only wanted big cars, and sales of small motors from German manufacturers were low. So, how did Volkswagen skirt around this issue? By playing into the audience’s hands. Volkswagen created outdoor banners and newspaper ads with lots of white space to highlight the compact feature of its vehicles. So, when other car brands were packing their ads from border to border with copy, colour and imagery; Volkswagen stood apart from the crowd and was noticed for its ingenuity and honesty — its cars were small, and that’s what it told you.

What you can take away from Think Small

Look at what makes your company and its products different. Diversification is key in marketing, but advertising is believed by many to put an unrealistic spin on reality to sell its customer a dream. So, any brand that focuses on honesty is sure to achieve credibility.

Many of the world’s top celebrities took part in this iconic campaign, and it’s still looked upon fondly today. Essentially consisting of images depicting celebrities with milk moustaches next to the tagline ‘Got Milk?’, the campaign boosted milk sales in California by 7% within its first year. Interestingly, Got Milk? wasn’t created to target new milk drinkers — instead, the campaign focused on speaking to people who already were.

Its success soon crossed the Californian border and eventually, Got Milk? posters and banners were spotted in stores and on highways across the country before moving to television and the internet.

What you can take away from Got Milk?

Got Milk? is a great example of targeting existing consumers, rather than trying to attract new ones. If one of your products is dropping in sales, or a service you offer isn’t performing as well as before, your marketing strategy could be aimed at reconnecting with customers. The Got Milk? strategy is just one example of how even everyday items can be injected with humour (i.e. the milk moustache) and glamour (i.e. use of celebrities).

Keep these iconic campaigns in mind when you’re creating your next marketing strategy. 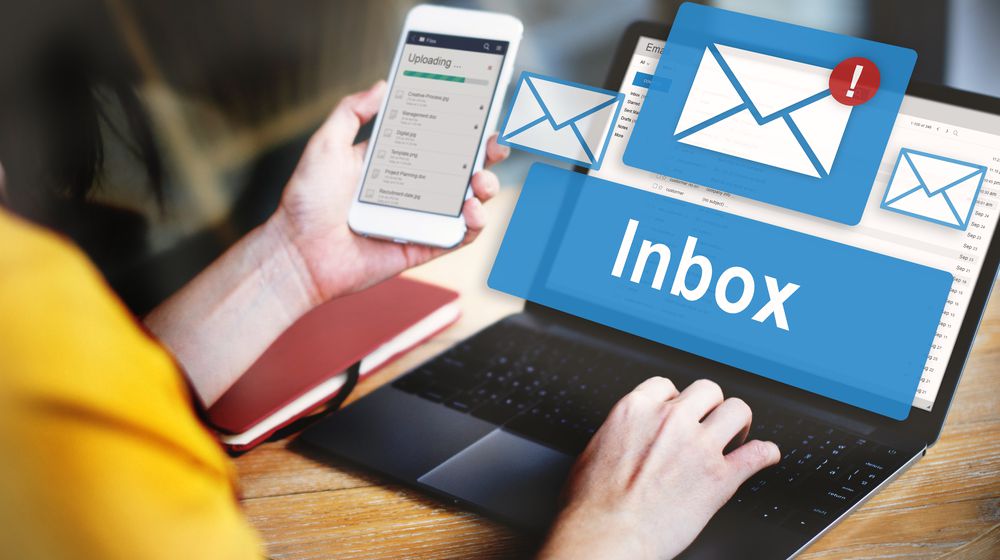 Why Email Newsletters Need to Be Part of Your Marketing Strategy 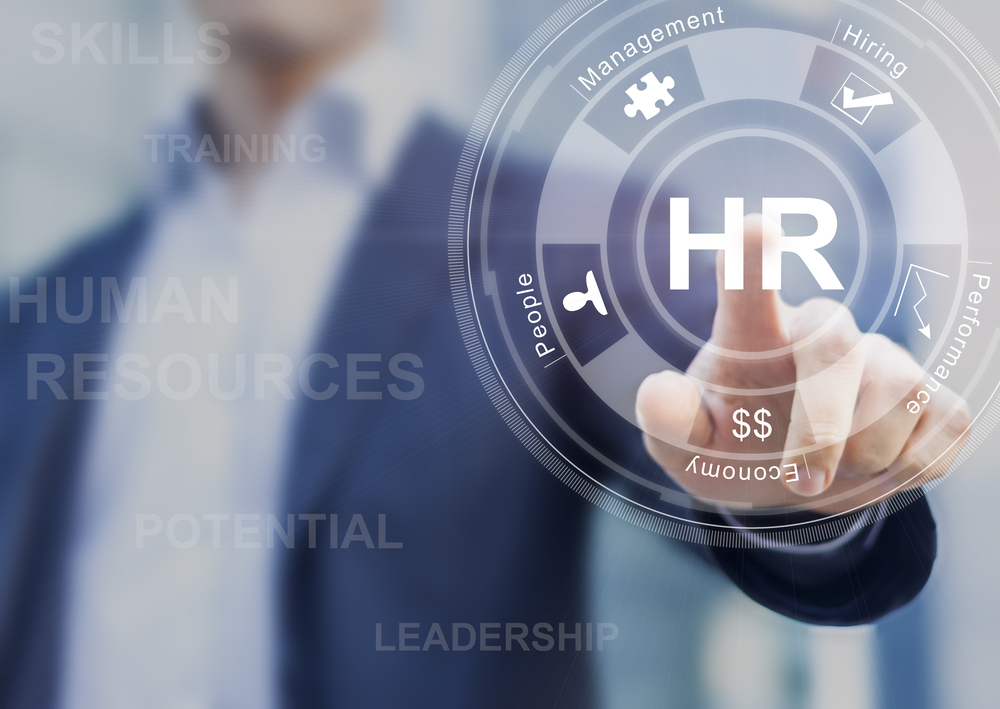 What Is Human Resource Marketing? Find All The Basic Details Here! 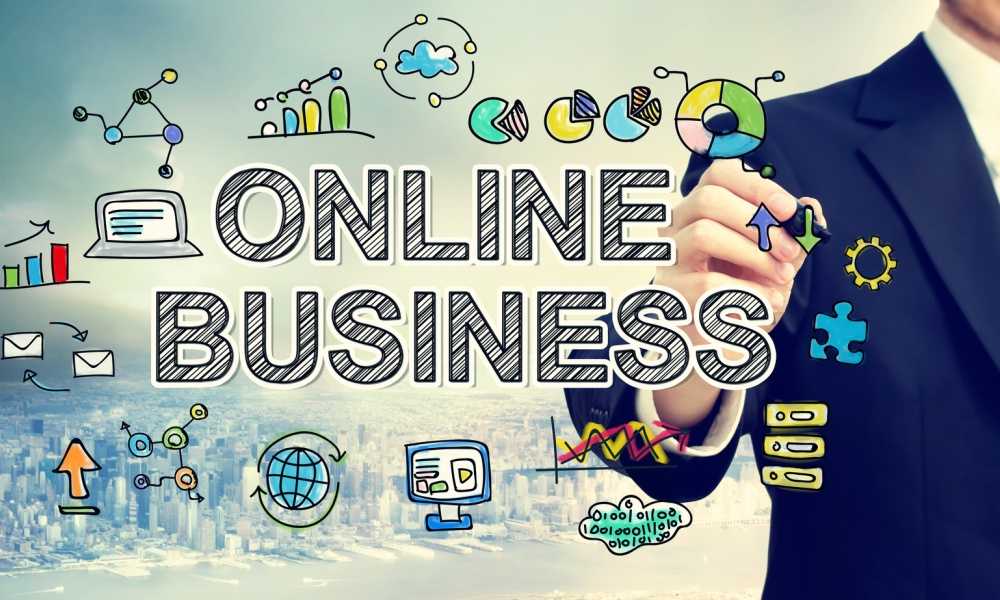